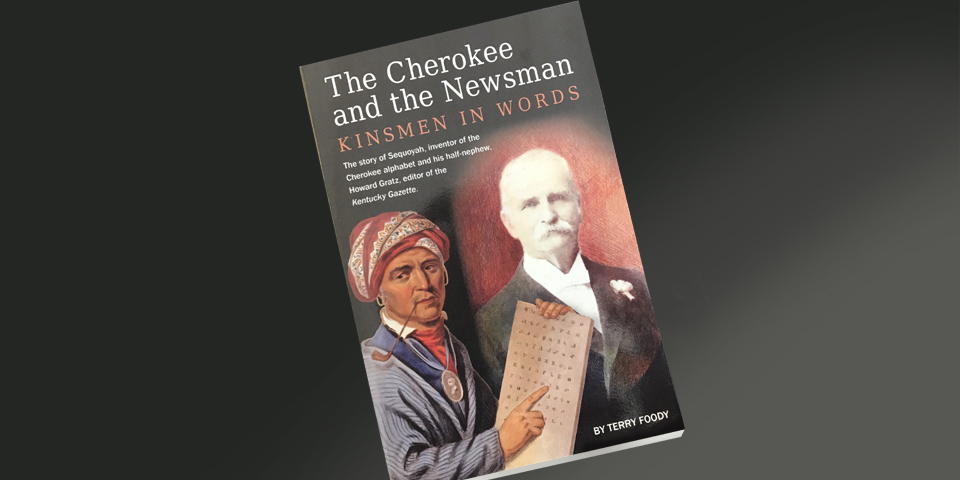 Terry Foody is a fascinating person with a wide variety of interests. A public health nurse who has lectured about cholera for the Kentucky Humanities Council for many years, Terry now serves as a public speaker for the Kentucky Humanities Council. After working with the Arion Group to produce her first book, “The Pie Seller, the Drunk and the Lady,” Terry asked us to design her second book, “The Cherokee and the Newsman,” as well.

Terry’s second book tells the story of two men linked by blood—one a Cherokee named Sequoyah, the other his half-nephew Henry Howard Gratz. Both men inherited a passion for publishing the written word. Sequoyah, through his syllabary, provided the first written language for the Cherokees, while Gratz published editorials and news for over 37 years. These two men were also on the forefront of American history and interacted with famous men like Washington, Jackson and Lincoln.

Terry found numerous photos in historical archives to use throughout her book. An elegant portrait of Gratz was featured prominently on the cover along with a traditional painting of Sequoyah. Her book is comprised of articles, letters and interviews that chronicle and contrast these two men and their contributions to society.

The serif font named Tsulehisanvhi (a Unicode-compatible font based on the original Cherokee Nation) was used on the book’s front and back cover.

To contact us about creating your new book design, email swood@ariongroup.net today. 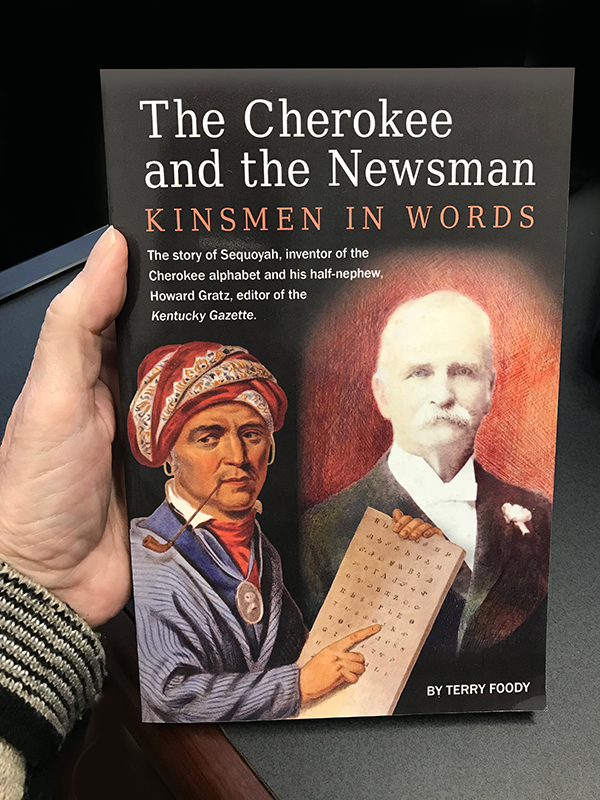 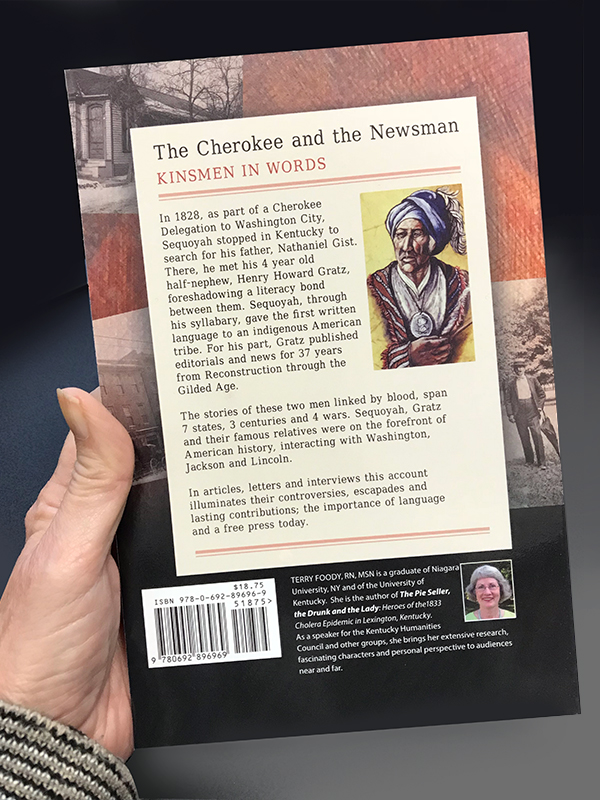 The Cherokee and the Newsman back cover